This week there are some big time releases! The Artist which had an amazing awards season run last year nabbing Best Film and Best Actor awards as well as many other nominations and wins. Mirror Mirror was an unexpected surprise hit. 21 Jump Street was definitely a hilarious film with a great surprise appearance in the film by a very well known cast member of the old 21 Jump Street show. 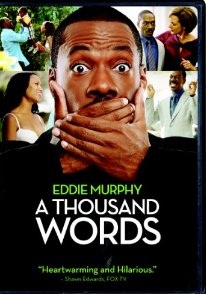 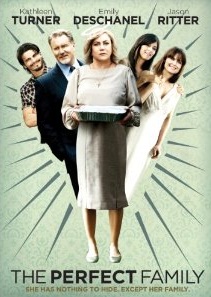 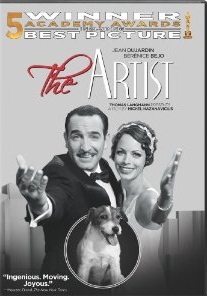 THE LIFE AND TIMES OF PAUL THE PSYCHIC OCTOPUS Movie Review