This weeks big releases are Project X, Jeff, Who Lives at Home, Wilfred, and Louie: Season 2! Project X was a huge hit and made all expectations for parties at an all time high. Jeff, Who Lives at Home was a great film that didn’t get near enough box office attention and the shows Wilfred and Louie are two shows with huge fan bases that will love rewatching these episodes. 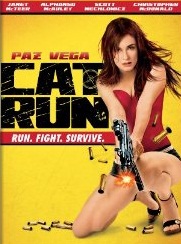 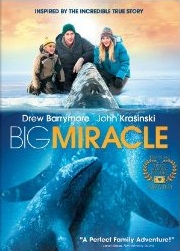 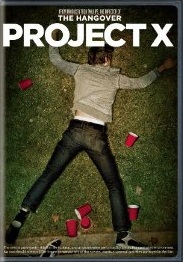