DVD/Blu-Ray Round up 5/28: WE NEED TO TALK ABOUT KEVIN, TRUE BLOOD, CORIOLANUS, and more!

This weeks big releases are True Blood: The Complete Fourth Season, We Need to Talk About Kevin, and Coriolanus. True Blood is one of HBO’s most watched and buzzed about shows. We Need to Talk About Kevin garnered award nominations for Tilda Swinton and had a strong showing in the box office despite being in such limited release. In Coriolanus, Ralph Fienness shines and this was sorely underseen while in theaters. 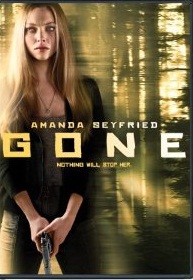 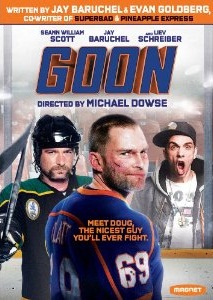 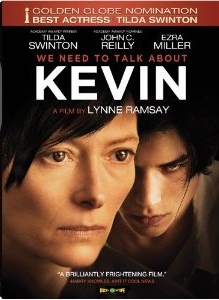 The Small Screen Podcast Episode 30: Let's Wrap It Up

TV Recap: HOW I MET YOUR MOTHER: “Farhampton”

Cast of THE HOBBIT Announced

DVD/Blu-Ray Round up 5/28: WE NEED TO TALK ABOUT KEVIN, TRUE BLOOD, CORIOLANUS, and more!