DVD/Blu-Ray Round-up 5/22: THIS MEANS WAR, THE WOMAN IN BLACK, RED TAILS and more!

This big releases this week are This Means War, which stars Tom Hardy and Chris Pine fighting for the love of Reese Witherspoon, and The Woman in Black, a creepy horror film based on the book by Susan Hill which stars Daniel Radcliffe.

And as usual please don’t hesitate to share what DVDs and Blu-Rays you’ve bought recently, or plan to buy this week, in the comments.  Let everyone know what you think should be bought or skipped! Also, share what you thought of these films! 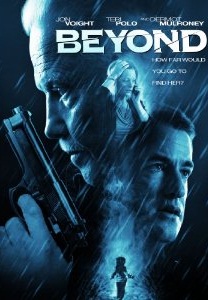 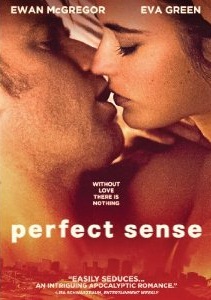 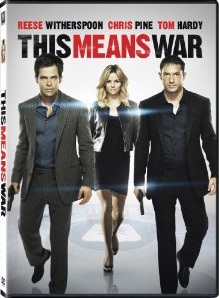 You’ll Want To Pay a Visit To DR STRANGE

DVD/Blu-Ray Round-up 5/22: THIS MEANS WAR, THE WOMAN IN BLACK, RED TAILS and more!