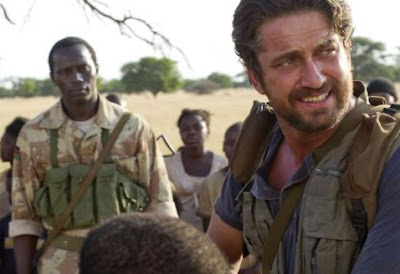 It would seem that Gerard Butler can actually act. In a movie filled with much more than just action, comedy or action and comedy, MACHINE GUN PREACHER is the telling of a true story. A story about a man named Sam Childers, who was a former criminal, who decides to change his life around and finds his way to East Africa to help the people living there. He winds up doing much more than simply helping when he gets there. For more on the film, a trailer and movie poster, click below and tell us what you think.

“Machine Gun Preacher is the inspirational true story of Sam Childers, a former drug-dealing criminal who undergoes an astonishing transformation and finds an unexpected calling as the savior of hundreds of kidnapped and orphaned children. Gerard Butler (300) delivers a searing performance as Childers, the impassioned founder of the Angels of East Africa rescue organization in Golden Globe-nominated director Marc Forster’s (Monster’s Ball, Finding Neverland) moving story of violence and redemption. When ex-biker-gang member Sam Childers (Butler) makes the life-changing decision to go to East Africa to help repair homes destroyed by civil war, he is outraged by the unspeakable horrors faced by the region’s vulnerable populace, especially the children. Ignoring the warnings of more experienced aide workers, Sam breaks ground for an orphanage where it’s most needed–in the middle of territory controlled by the brutal Lord’s Resistance Army (LRA), a renegade militia that forces youngsters to become soldiers before they even reach their teens. But for Sam, it is not enough to shelter the LRA’s intended victims. Determined to save as many as possible, he leads armed missions deep into enemy territory to retrieve kidnapped children, restoring peace to their lives–and eventually his own. The explosive, real-life tale of a man who has rescued over a thousand orphans from starvation, disease and enslavement, Machine Gun Preacher also stars Michelle Monaghan (Due Date), Kathy Baker (Cold Mountain), Madeline Carroll (Mr. Popper’s Penguins), Academy Award(R) nominated Michael Shannon (Revolutionary Road) and Souleymane Sy Savane(“Damages”).” 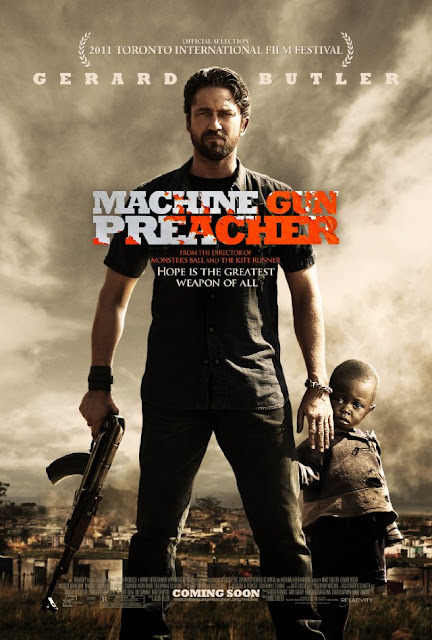 Music Monday: Keep Your Head Up by Andy Grammer

The Real World Effects of Diversity in Comic Books