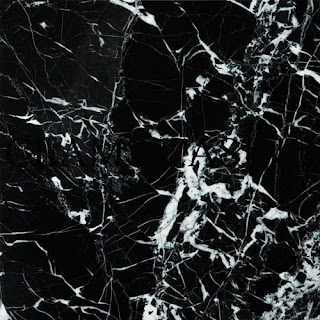 In demand producer and beat maker behind Lil B’s “Im God” Clams Casino dropped a free instrumental mixtape a while back. The self titled collection which can be downloaded here is a mish mash of styles and sounds wrapped around a concrete Hip Hop core. With it Clams adds his name to the ever growing list of producers who are making the genre a much more accesible and experimental community

At the core of Casino’s beats there is a definite Hip Hop vibe especially with the drum patterns and rhythmic elements of his work, but what adds a little gloss to proceedings is how he coats his compositions with various stylistic tendencies. Floating percussion, sombre strings and soaring synths help to not only layer tracks with deep syrupy ambiance, but also provide a much fuller sound for most of the album. Another interesting aspect to Clams instrumentation is his use of samples, Bjorks vocals on “Illest Alive” and the featured sample of Imogean Heaps “Headlock” on “The World Needs Change” are twisted terrifically to great effect. However the same cannot be said of the short looped sample of Janelle Moane on “Cold War”. Double C repeats this sample so much that it begins to beat the track into a bludgeoned mess.

This however and unfortunately isn’t the only problem the record suffers, because of the multi layers used in many tracks a lot of elements tend to be buried. Which is a shame because Clams has a good repertoire of sounds in his collection it feels at points he is doing himself an injustice by trying to project too much at once. This in itself has somewhat of a slight knock on effect with the whole mixtapes consistency, however issues aside there is a lot to be liked about this collection. Clams Casino isn’t reinventing the wheel or doing anything drastically different but what he does do is create a very interesting aura to his beats, his experimental nature opens up plenty of opportunity and potential for his future.

SDCC: My interview with Jason Momoa and Rachel Nichols from CONAN THE BARBARIAN