Which other star actors were almost cast in Harry Potter?

If there is one thing that the cinematic adventures Harry Potter will be remembered for it’s the incredible cast. Bringing together some of the world’s finest actors, the franchise has boasted A-list stars from Bill Nighy, Michael Gambon and Alan Rickman to Kenneth Branagh, Ralph Fiennes and Jim Broadbent. However, like with any movie’s cast, the people that we see so brilliantly perform J.K. Rowling’s creations on the big screen were not the first people approached for the parts. There were tons of other big name actors and actresses who were, at one time or another, sought for roles in the Harry Potter franchise. But who was approached? For what role? And why did they turn down what has become the highest grossing franchise in movie history? With some research, we’ve put together a short list with all those answers below! 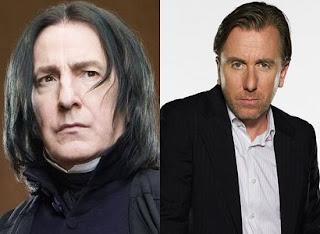 Lie To Me’s Tim Roth was once sought for the role of Severus Snape, now famously played by Alan Rickman, but turned it down in order to star in Tim Burton’s Planet Of The Apes. Nice judgement, Tim. Very nice. 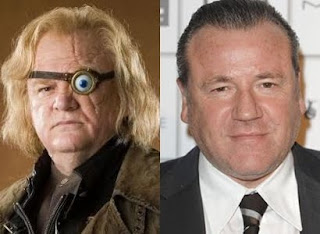 The English hard man was almost cast in the role of Mad Eye Moody in Goblet Of Fire which eventually went to Brendan Gleeson. His reason for turning it down?

“They earn fortunes from those films but for the time that is involved in making one they don’t want to pay you. I’m sorry, but I make movies to get a living. Besides, I would have made two films in the time it would have taken to make one Potter movie.”

One of those movies was 44 Inch Chest. Yep. Really. 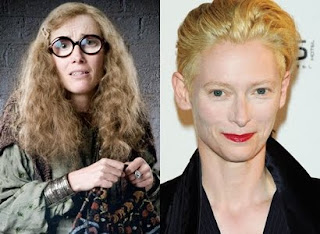 Prior to Emma Thompson, the Oscar winning actress from Michael Clayton was considered for the quirky professor. Now THIS would have been awesome! 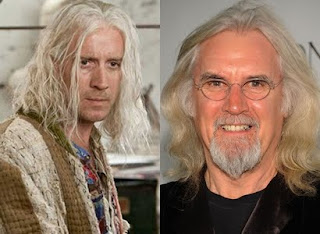 Comedian Billy Connolly was once sought for the part of Luna’s father, Xenophilius, in Deathly Hallows: Part One which later went to Rhys Ifans. If you thought Rhys did a poor job with his Irish accent, at least find comfort in the fact that it was probably better than Billy Connolly’s attempt would have been. 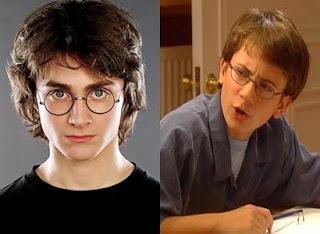 Wanna see who else might have been cast as Harry Potter? Look no further! Thomson was one of the favourites for the role, but was just beaten out by Daniel Radcliffe. His resume includes Enemy At The Gates, The New Adventures Of Pinocchio and some Frosties advert from the early 90s. He can now be seen in the BBC comedy My Family. 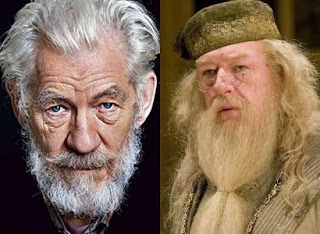 When Richard Harris died, Ian McKellen was almost set to play the ageing, wise wizard in not only Lord Of The Rings but also Harry Potter! This brings a whole new meaning to the word ‘type-cast’. 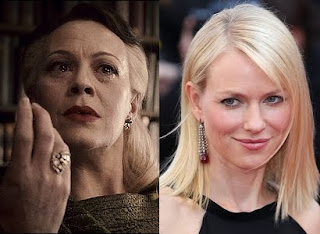 The Mulholland Drive actress almost landed the role of Draco’s mother, but her agency turned down the role on her behalf and it went to Helen McRory. It’s unknown whether Watts still works for that agency or not… 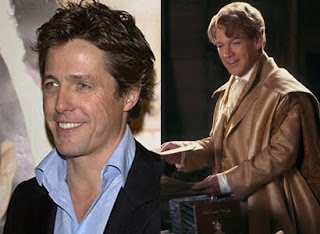 Hugh Grant as Gilderoy Lockhart
In what probably would have been perfect casting – seeing as he actually is an insufferably full-of-himself, arrogant asshole – Hugh Grant was also sought for the role of Gilderoy Lockhart in Chamber Of Secrets which went to Kenneth Branagh.

Movie trailer for THE THING

Red band trailer for DRIVE pulls in from Comic Con

What We Are Excited For At San Diego Comic Con 2016!

When Should I Allow My Son To Watch DIE HARD?

Which other star actors were almost cast in Harry Potter?