Share
Custom
Custom
Custom
Custom
Custom
The immense hype continues and no doubt will certainly not come to an end until every Bat-fan has seen THE DARK KNIGHT RISES at least a dozen times. Some photos were released during the filming of a scene in Pittsburgh today. Among these pics were none other than Tom Hardy dressed in his full Bane gear. Yes, here are some full on shots of Batman’s next villain. We see Tom probably reviewing some lines while the crew sets up for the next take. Enjoy! 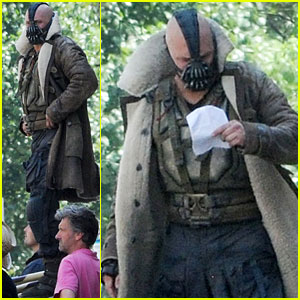 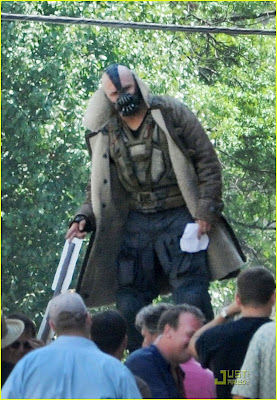 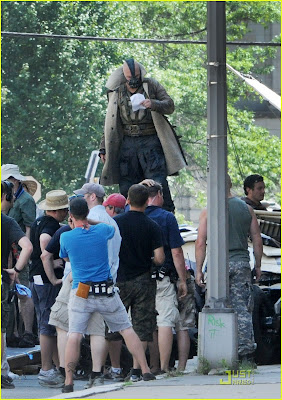 So what do you think about Nolan’s version of Bane’s costume?  Tell us your opinion!
Source: Just Jared