X-MEN:FIRST CLASS not so super in Box Office 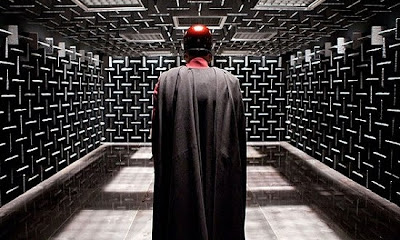 I personally feel that the latest entry into the line of feature films that is the X-MEN franchise was the best so far. But the Box Office numbers do not reflect the same thing. It would seem that with accounting for inflation including the epic rise in ticket prices (costs a small fortune to take the family to a movie nowadays) X-MEN: FIRST CLASS didn’t quite measure up to the the very first one. Back in the olden days of the year 2000, X-MEN opened to a pretty decent showing of $54.5 million. This past weekend saw FIRST CLASS bring in $56,000,000.

This would be a good number if it were about ten years ago. I’m sure as the summer carries on, it will undoubtedly increase its intake significantly but for now it sits below its predecessor’s. That is including X-MEN ORIGINS: WOLVERINE which made a nifty $85.1 million its first weekend two years ago. That figure happened despite the numerous copies that were leaked prior to its release.

Next week is SUPER 8 leading the charge before GREEN LANTERN’s arrival the week after. For full Box Office results, check out Box Office Mojo.

X-MEN:FIRST CLASS not so super in Box Office