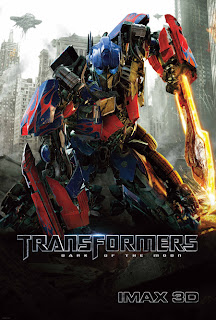 Two weeks. Two measely but might feel like forever weeks. That is what stands between us and the premiere of TRANSFORMERS: DARK OF THE MOON. It has also been referred to as “A Michael Bay film” which I feel adds some nostalgia. Another TV spot continues to up the anty and uncontrollable excitement for what looks to be the best of the series. Well at least I’m crossing my fingers for it to be.

Check out the clip and the new IMAX poster that was released for the former occupants of Cybertron.

Shia LaBeouf returns as Sam Witwicky in Transformers: Dark of the Moon. When a mysterious event from Earth’s past erupts into the present day it threatens to bring a war to Earth so big that the Transformers alone will not be able to save us. 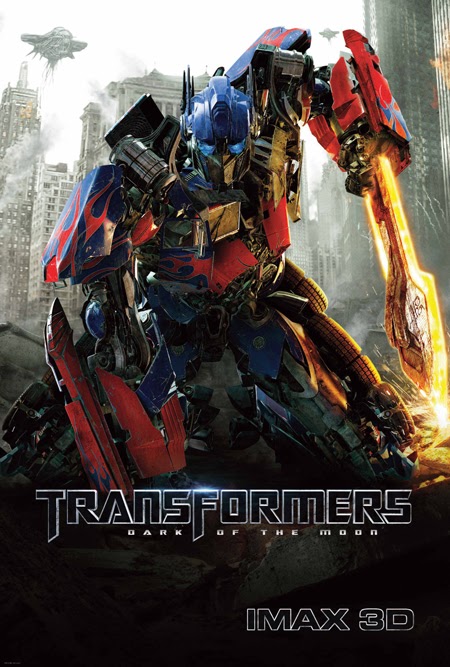 What do you think of the TV spot and Optimus poster?  Let us know and be sure to support your local Autobot by checking out the movie on June 29th.
Source: SuperHeroHype﻿