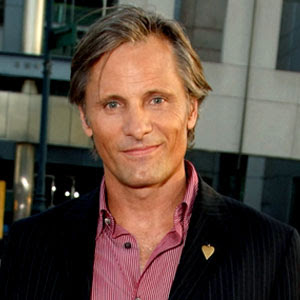 It is being reported tonight that Viggo Mortensen could possibly end up playing the main villain in Zack Snyder‘s Superman reboot!

According to inside sources, producer Christopher Nolan and Snyder consider the actor a “person of interest”, and he’s at the top of their list to play General freakin’ Zod, one of the classic supervillains in the Superman franchise, but they haven’t had any official disscussions with the actor yet.

He’s not the only actor being considered for the role, but he along with Kevin Costner as Jonathan Kent are the two actors most seriously talked about. Snyder is currently meeting with actors for both the role of Zod and Kent–he is auditioning three female parts well.
Mortensen is currently in negotiations to play the lead role in Universal Picture’s live-action version of Snow White. If that role does not pan out, it’s more likely for him to get the villainous Superman gig. There is still a possibility he will be able to do both.
I think that Mortensen would be perfect in the role of General Zod! I am getting more and more excited about this film with each new report.
What are your thoughts on Mortensen possibly playing General Zod in the film?
Source: THR

Gobbledygeek: Episode 184 – Of Meth and Men